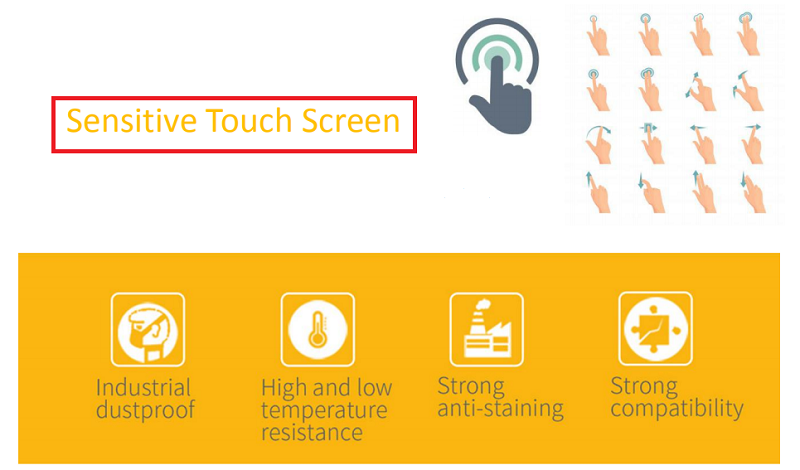 *With gooseneck microphone
*Always working with and Web-based login KNTECH SIP SERVER
*Displays and monitors incoming call status, with queue support up to 16.
*Support automatic recording automatic upload FTP server.
*The operator is able to put the caller on hold and attend to another incoming call
*If the maximum number of incoming calls is being displayed and another incoming call has been initiated, it shall cause a message to flash,on the corresponding display of the relevant console to indicate that calls are waiting.
*If all operator consoles are engaged,a voice message which informs the caller that his call will be attended to shortly shall be automatically played.
*Incoming calls cause all or designated logged-in operator consoles to ring based on the accepted call handling design.It is able to allow operators to designate logged-in operator consoles by geographical locations.
*Operator console allows operators to retrieve Emergency Call System calls which are put on hold, even if that call has been placed on hold by another operator.

(1)Dispatching stations can achieve priority or non blocking calls.
(2) The dispatcher can call or respond to a certain invoked user by pressing the button or off-line, and can also call or respond to multiple invoked users at the same time.
(3) dispatchers can interception, interception or strong insertion to achieve the intervention of the users' call status.
(4) The dispatcher can call the called by means of an emergency call with a long ring of 4:l (ringing: stop ringing).
(5) The dispatcher can make group calls according to the pre-set group users, press the group call key to call out all the users of the group at one time, and realize the communication to multiple called users. Some dispatcher can carry out all calls, that is, to call out all the users at once.
(6) dispatchers can convene large and small conference calls. The dispatcher can set up and edit several meeting groups and their attending members in advance, call out all the attending members at one time according to the meeting group number, and also can hold a large-scale meeting of all the called users. The dispatcher may temporarily designate a called to join/exit the meeting during the meeting, and may designate one (or more) called to speak during the meeting.
(7) For dispatchers with automatic switching functions, dispatchers can set or modify user elastic numbers, user service levels, determine the status of through, switching, access relay and other users, and set up hotline and other functions.
(8) A dispatching desk can be configured with two seats according to actual needs, and each seat is equipped with a dispatching telephone handset for the use of two dispatchers. The dispatching station has the same function for two dispatchers, and can operate independently by two dispatching stations weight keys.
(9) The dispatcher may carry out relay dispatching, relay convergence (multi-bureau directional time), limit-stop relay and relay reservation and other related dispatching communication matters. When dispatching multiple unit networks, relay interfaces can be used to connect other dispatcher's relay or user interfaces 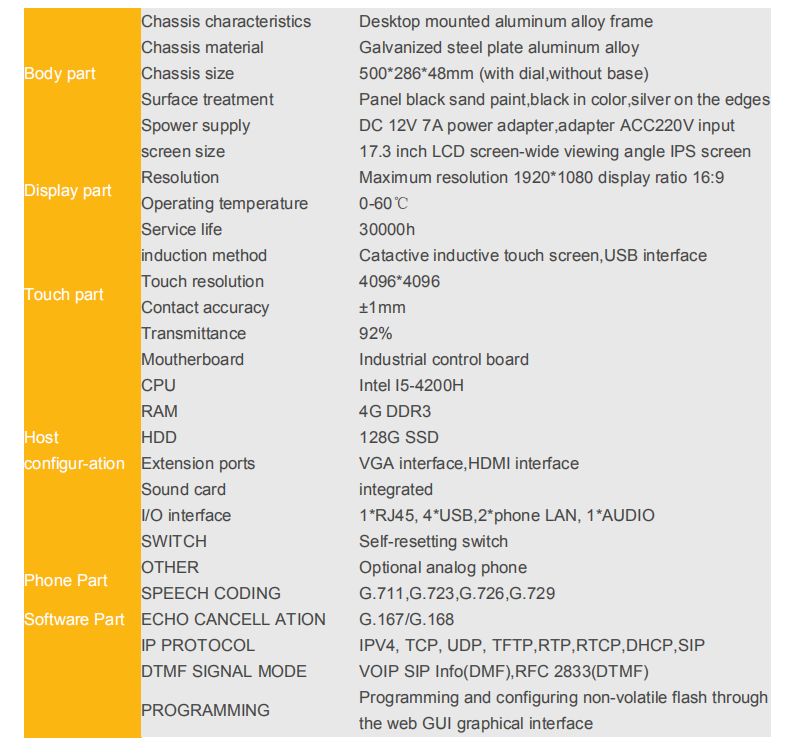 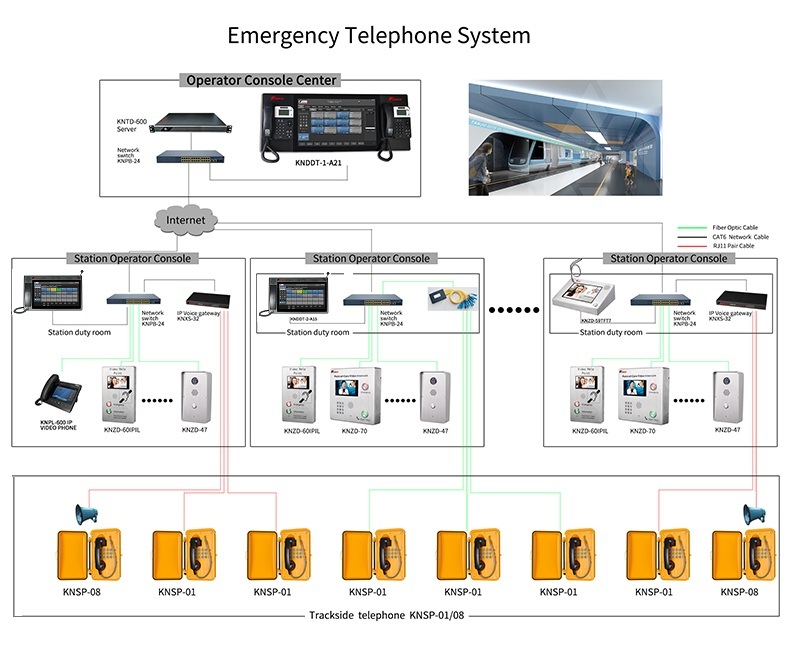 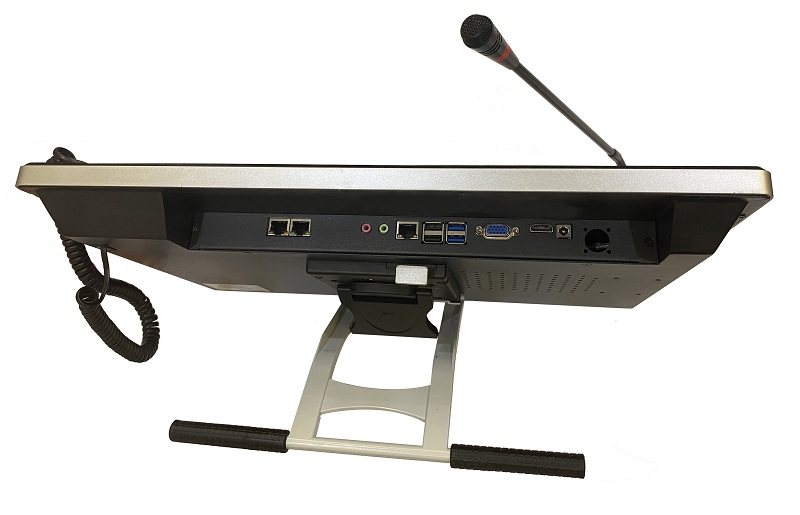 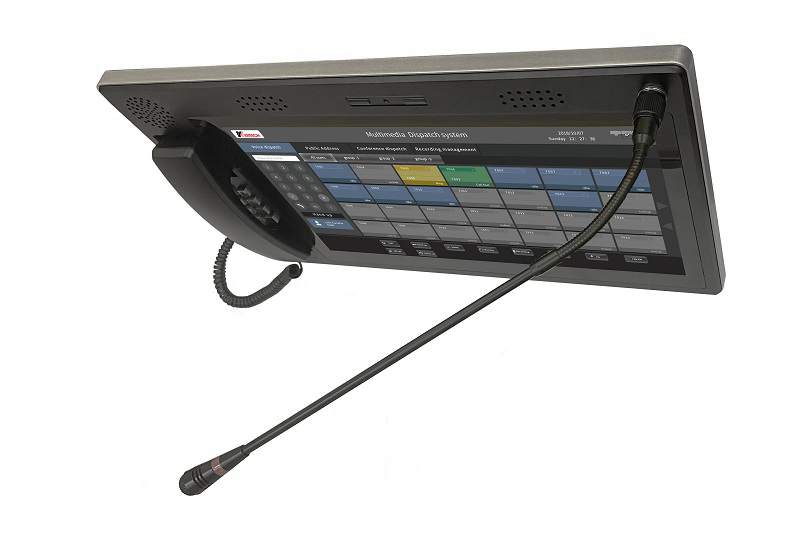 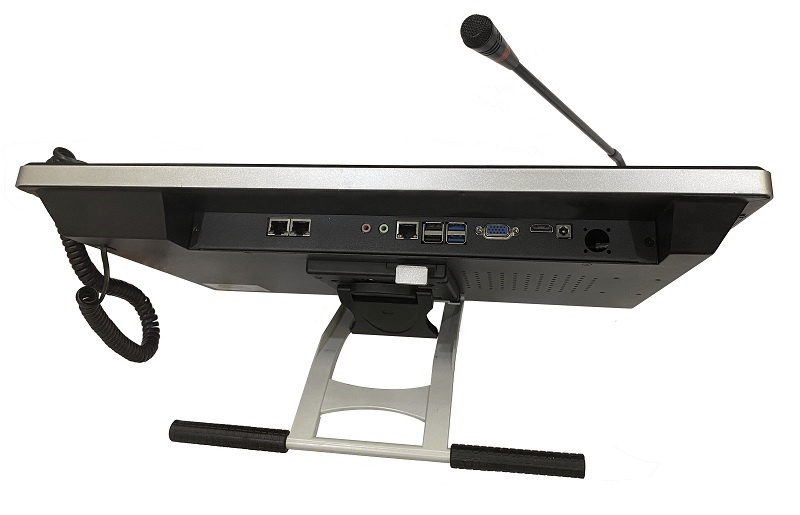