We are the manufacturer of the operator control center, which is sold all over the world and is used in various engineering fields such as subway, tunnel, bus, railway, large factory.KNDDT-2-A15, often used in the station control console, brings great convenience for staff communication within the station.

Automatically create storage folders on the server based on time and id number.

(3) dispatchers can interception, interception or strong insertion to achieve the intervention of the users' call status. If necessary, it can be directly linked up or even forced to plug in its ongoing call.

(4) The dispatcher can call the callee by means of an emergency call with a long ring of 4:l (ringing: stop ringing).

(7) For dispatchers with automatic switching functions, dispatchers can set or modify user elastic numbers, user service levels, determine the status of through, switching, access relay and other users, and set up hotlines and other functions.

+   If the maximum number of incoming calls is being diaplayed and another incoming call has been initiated, it shall cause a message to flash,on the corresponding display of the relevant console to indicate that calls are waiting.

+   If all operator consoles are engaged,a voice message which informs the caller that his call will be attended to shortly shall be automatically played.

+   Operator console allows operators to retrieve Emergency Call System calls which are put on hold, even if that call has been placed on hold by another operator. 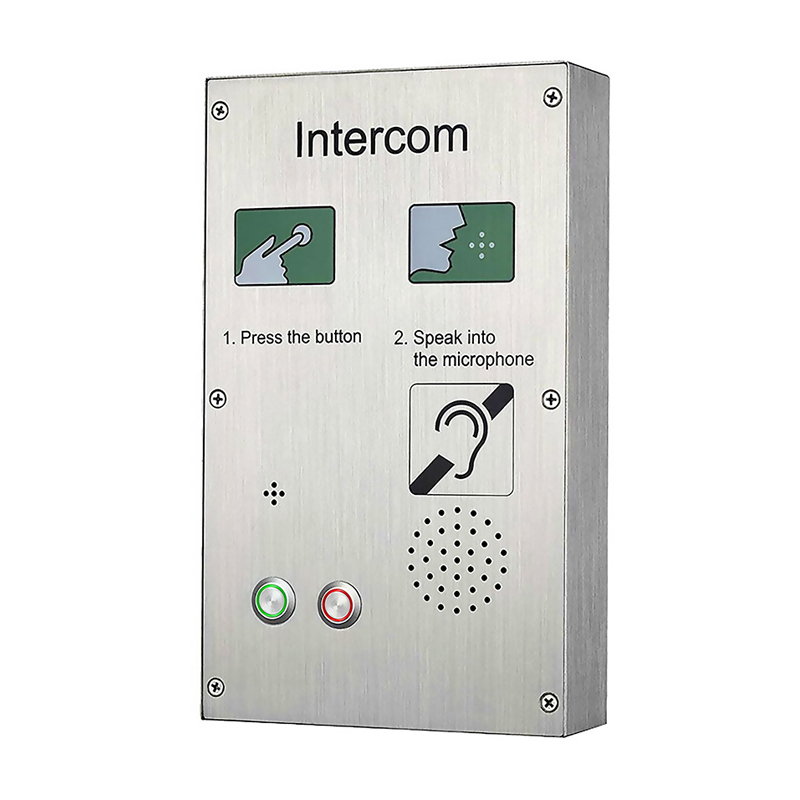